Why write this story? Part 2 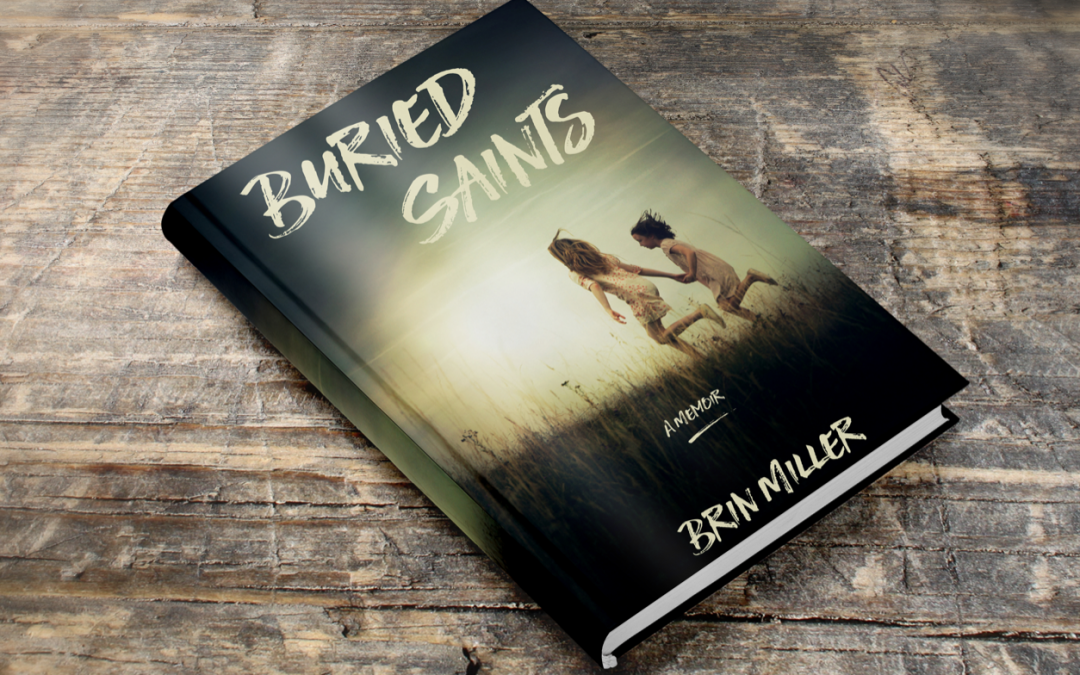 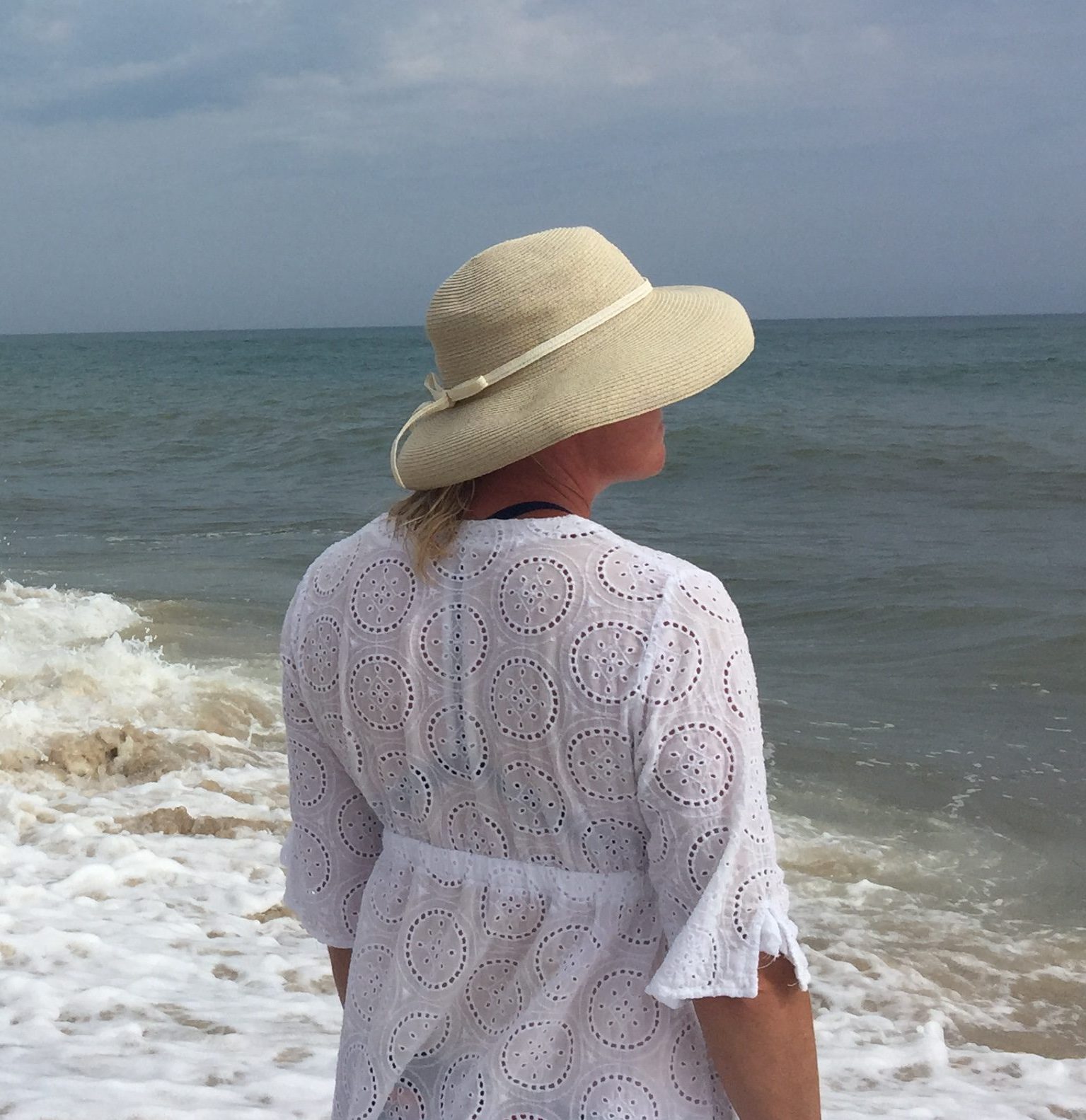 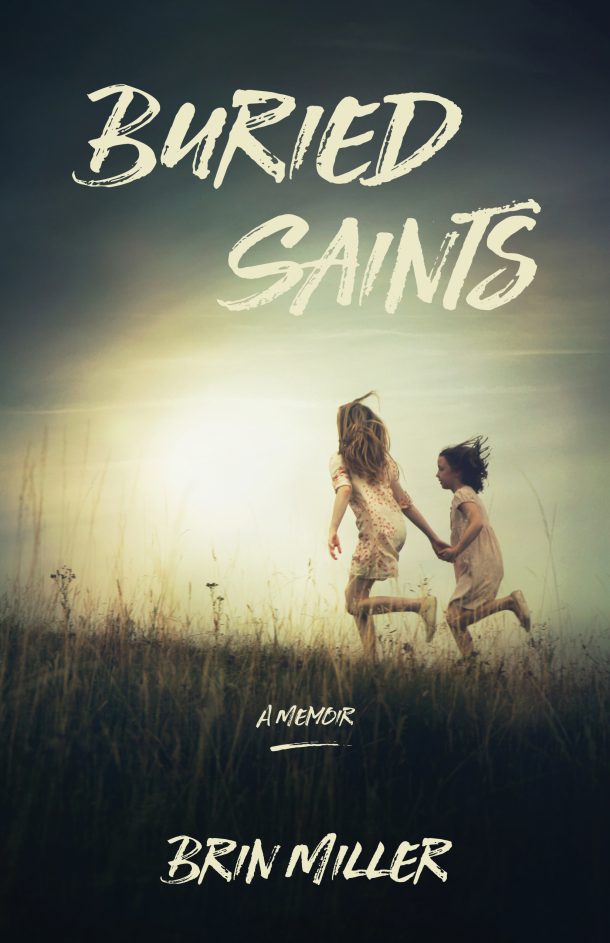